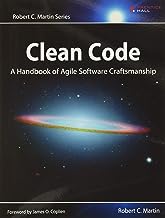 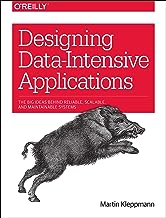 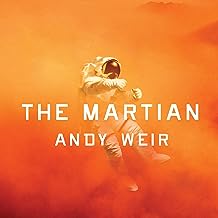 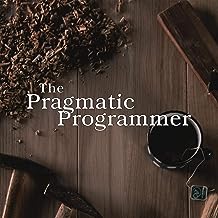 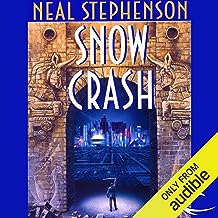 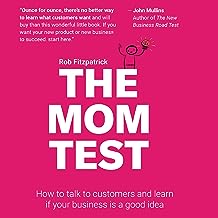 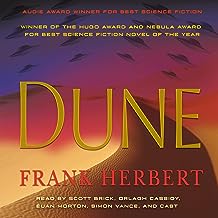 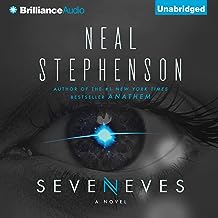 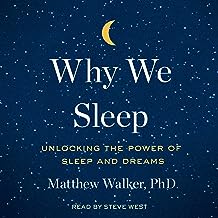 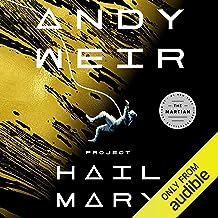 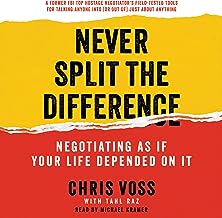 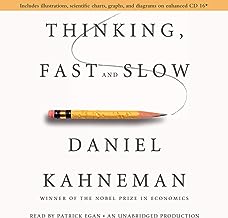 The introduction to the book agrees with you and warns about that - it specifically mentions that it is just one possible pattern language, which is why the title is “A Pattern Language” and not “The Pattern Language”

Alexander's A Pattern Language is MUCH more accessible and enjoyable in my view.

I haven't read those, but I'll add a third book recommendation: A Pattern Language by Christopher Alexander et al. It changed my way of thinking quite a bit about what makes a good house, or a good town.

It's not important, but I wondered if the title was an allusion to one of the patterns in Christopher Alexander's "A Pattern Language" titled "A room of one's own", about the necessity in designing houses to give everyone some bit of space that's distinctly theirs. The theme seems kind of similar, and PG makes a lot of architectural references in the essay.

In googling for "A room of one's own", though, I discovered that it's also the title of an essay by Virginia Wolfe written in 1929. It's possible that might possibly have inspired the name of the pattern in Christopher Alexander's book.

Oh hell, you’ve got Chris Alexander’s shotcrete spayed on chicken wire all the way back in the 1960’s...it’s the methodology of A Pattern Language and the book has pictures.

The difference is that Alexander’s method was rooted in self-sufficiency. Do-it-yourself without an architect or contractor.

> But after two days wandering the streets and talking to residents who have forked out big money to be guinea pigs in this experiment, it’s clear Poundbury’s strengths far outweigh its weaknesses.

I'm sure the area being pre-gentrified has nothing to do with the opinions of the locals whatsoever. Cynicism aside, I do empathize with Prince Charles view on brutalist architecture here.

(But what do I know? The only books on architecture I ever read were Christopher Alexander's The Timeless Way Of Building and A Pattern Language, and only because I heard they somehow were influential on software development)

> If you were an architect with those kinds of clients you would have a list of potential builders with track records of successfully completing similar work.

> And most importantly you would know that right angles are almost always the right answer...

Not necessarily. Box-shaped rooms work nicely, but the most important thing is to not have acute angles between walls. (IIRC Christopher Alexander goes into this in A Pattern Language in defense of right-angle walls, but for some reason neglects to consider rooms with more than 4 sides as an option.) Greater than 90 degrees is fine as long as it doesn't present a problem for the intended use (i.e. client expects furniture to fit at right angles). Also, if you're printing a whole house you can design benches, shelves, desks, and so forth into the design. Or maybe contract out to some service that will make the furniture based on a 3D model.

A big part of why walls are straight and meet at right angles is that building materials are generally straight and expect to be joined at right angles. Anything else turns into a complicated geometry problem that takes a lot longer to build. With a 3D printer, though, that's not a limitation. It doesn't matter how simple or complicated a design is, it takes about the same amount of time to print and uses about the same amount of material. The main constraints then just become what's strongest, nicest-looking, and most functional. Most people will probably prefer box-shaped rooms, but the point is that they'll have options if a box-shaped room isn't optimal.

One could imagine if house-design software becomes sufficiently advanced, you could dispense with the architect as well. Someone who wants a house could just log onto a website, identify the site where the house is to be built, and specify a bunch of constraints and preferences, and then the backend software generates a bunch of house plans. The customer choses the one they like and pay the money, then a building permit is applied for and a printing machine and work crew show up on site and assemble a house that's unique and exactly suited to its site.

I feel like A Pattern Language is overrated standing on it's own. Too much people are extrapolating based on this book only instead of diving deeper into Christopher Alexander's other works. The patterns becomes a small thing in the mindset of working from a whole, piece by piece, and iterating with real world feedback instead of planning everything to the minute detail.

Yeah I'm pretty sure that Christopher Alexander makes this point in one of his books, maybe A Pattern Language

He says that suburbs are configured "wrong", in a way that's antithetical to life.

Because the children go to school somewhere nearby, where they are babysat, and the fathers (at that time) commute to work in the city.

And the children have no idea what their parents do, and that is alienating. The configuration of space diminishes people and relationships. They don't see their parents enough and they don't learn from them.

Children want to learn from "real" work, not the fake work of school, which is why so many of them can't sit still in class, and get poor grades despite being smart, etc.

That work/suburb split definitely describes how I grew up, so I remember that point very distinctly. You are supposed to jump through hoops for 12 years, and then apply to a place where you jump through 4 more years of hoops, etc. But you are confused about how the world actually works. It's not a good way of teaching people to be adaptable to the world.

Some of the co-authors / contributors of A Pattern Language distilled the original >200 patterns to what they though were the 10 most essential in the book Patterns of Home: The Ten Essentials of Enduring Design:

It's an interesting comparison. Looking back in the history of software, "A pattern language" was an architectural treatise which inspired the software concept of "software design patterns".

Similarly, I can see that considering the known issues with top-down vs. bottom-up city planning/evolution could be beneficial for software-centric organizations too; the issues with badly-fit top-down city plans seem to match very well with the pains of an ill-fit software architecture that's mandated from an ivory tower, complete with users using the planned cities "wrong".

I'm sure there are differences though. You have a lot more observability into your software systems, and at the end of the day, they are orders of magnitude less complicated than cities, so you can comprehend more of the system at once, and truly find common usecases to standardize around. This is in contrast to cities where it's impossible to really know every citizen's unique needs, temperament, and usage patterns.

Worth thinking about more; given the relatively low cross-pollination rates between the fields, I suspect there are more lessons that software engineers could glean from architecture and city planning.

The Timeless Way of Building describes a philosophy, not just of building practice but really of how to live a good, fulfilling life. A Pattern Language is an set of examples of how to shape specific parts of your community and home to implement that philosophy.

Following the patterns without understanding the philosophy makes no sense to me because it’s a very opinionated and, in the modern world, quite radical. What if you don’t agree with it? I think many don’t. At least, you want to be able to read them critically.

A Pattern Language is applicable when putting lines on paper or nails in wood, i.e. actually designing and/or building. Though interesting, A Timeless Way of Building tends to be mostly useful for complaining about the way something has been built. Nobody talks about the third book in the trilogy The Oregon Experiment because the resulting buildings don't look like what people want to be the result of A Timeless Way of Building.

Anyway, in the actual practice of architecture, A Pattern Language is by far the best of the set. There are other books that make approximately the same case as Timeless Way of Building. [1] Most of it's fame is from standing in relation to A Pattern Language.

[1] e.g. How Buildings Learn, The Timeless Way of Seeing, Structure of the Ordinary, etc.

Recently, I've been thinking about "City Country Fingers," a way of integrating urban and agricultural land found in Christopher Alexander's "A Pattern Language." You can read his description of the pattern here: http://iwritewordsgood.com/apl/patterns/apl003.htm

With the Monks Wood rewilding in mind, I wonder how we could transition urban areas toward a city country finger pattern. Though perhaps there should be three kinds of fingers: city, agriculture, and wilderness. Alexander's "country" is just farmland, though he envisions its recreational use too.